Check out the stories of previous ERSP participants!

April is a CS major and a member of UCSB’s class of 2021. April worked on the Human-Computer Interaction team where she used simulated data of plant regrowth post-wildfire to build visualizations that demonstrate how regrowth is affected by surrounding environmental conditions. The HCI team focused on exploring how the amount of data shown in a virtual setting affects a person’s understanding of the data itself.

“I have not met a person who goes into ERSP and regrets it. You get so many long-lasting benefits...especially for people who are new to computer science and research...you just learn so much.”

April has previously interned at Google and plans to complete UCSB’s Computer Science Master’s program after finishing her undergraduate schooling. April states that the events she attended and the people she was able to speak to during her time in ERSP helped her solidify her decision to pursue computer security.

“In a way it was really empowering...being exposed to these events and getting to meet these different people really inspired me and gave me a lot of opportunities to grow.” 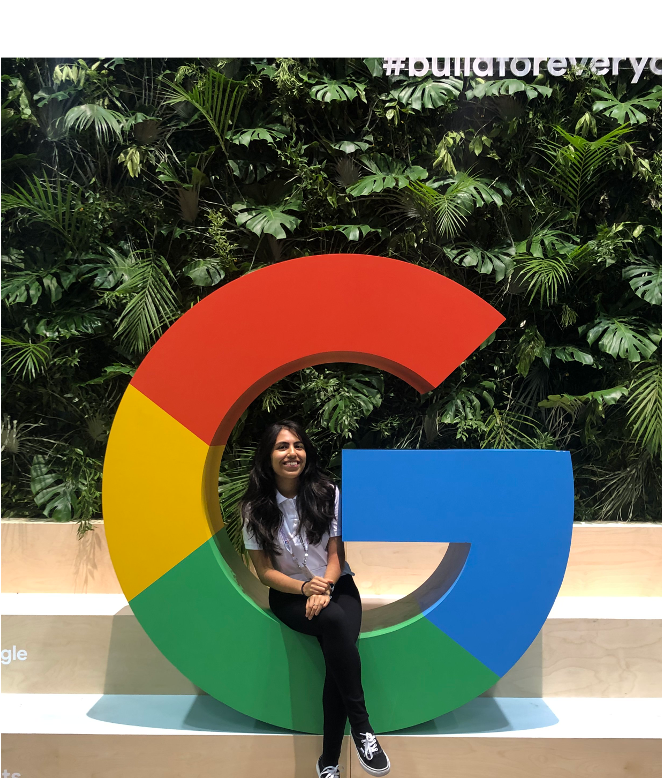 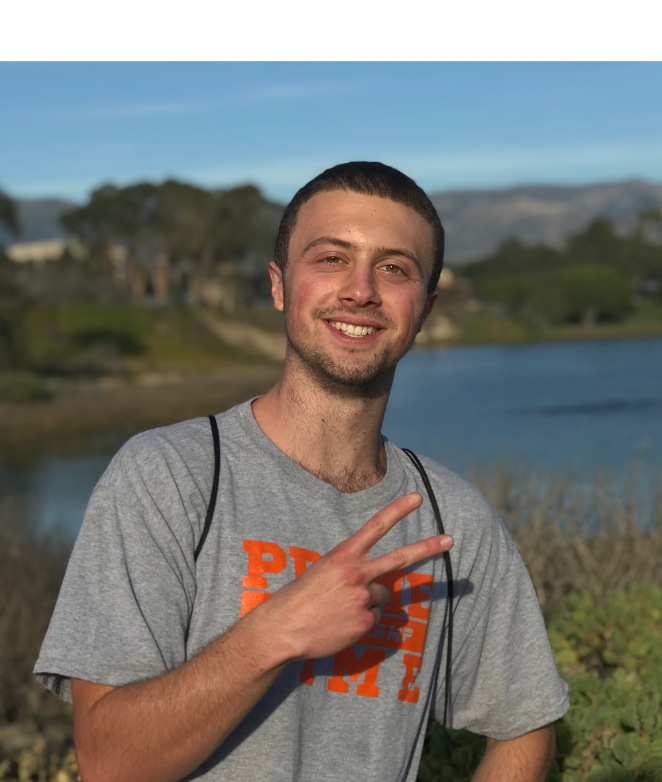 Andrew is a CS major and participated in ERSP during his sophomore year. Andrew felt that ERSP piqued his interest in research and led him to consider doing research in the future in hopes of one day attaining a PhD. ERSP also influenced Andrew’s interest in Machine Learning which led to his plan on wanting to investigate questions in ML.

In ERSP, Andrew and his team worked on literature review and gender bias extraction. Andrew’s biggest takeaway from his work at extracting relations from unstructured data is how to investigate new questions in research. It taught him how to come up with important and impactful questions on his own.

Andrew thinks that the support provided in ERSP is really valuable and it is one of the best opportunities for those who are interested in research to learn more. He really appreciates the personal attention he got from professors like Professor Mirza and graduate students to guide him through the course of the program.

“Research is often quite difficult. ERSP is a very nice introduction because they give you so much support... I think that it is a very healthy way to get introduced to research.”

Tony is a CS major and a member of UCSB’s class of 2021. Tony’s research during ERSP primarily focused around Machine Learning and Natural Language Processing and their social impacts. His team worked on a literature review on gender bias, aiming to provide a clear framework among researchers and find out why certain social issues arise.

After ERSP, Tony continued to conduct research under Professor William Wang. His team’s work in ERSP was accepted in ACL 2019 in Florence Italy and was also featured in blog posts and graduate course works at the University of Massachusetts, Princeton, and UCLA. Tony feels that his research experience directly led to him acquiring internships at Amazon Alexa and Google Translate, both teams of which he was the first undergraduate intern. At Google, Tony worked on creating a model for writing text to be gender neutral.

“This issue hasn’t been explored a lot. I’m hoping I can create a solution that is both effective and generalizable. Hopefully this can be implemented into Google Translate.” 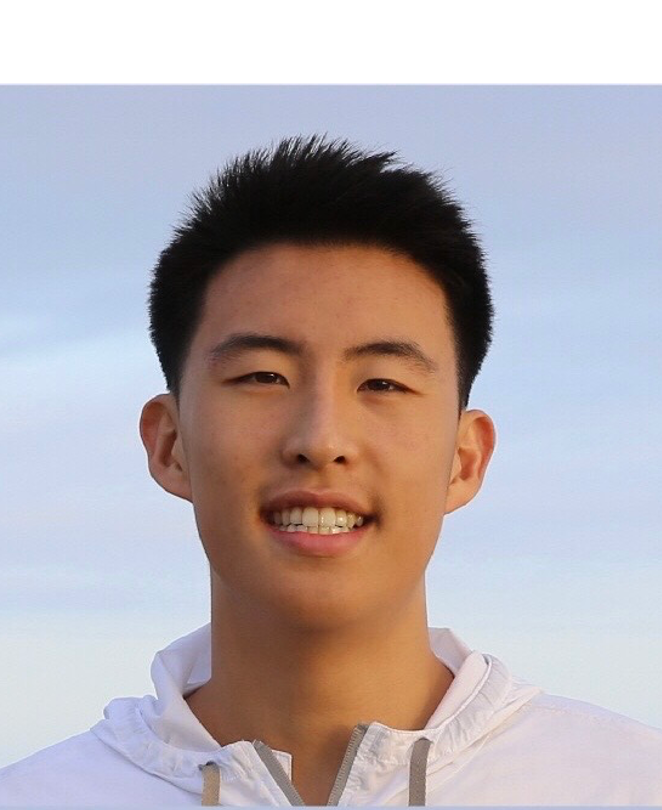 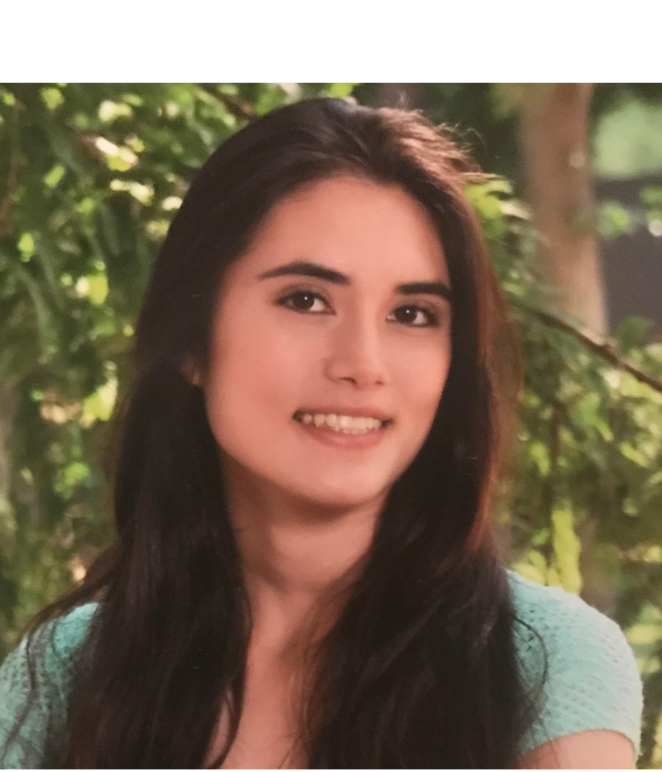 Emily is a CE major and member of the UCSB’s class of 2022. In ERSP, she learned about what research is and how to work with professors. Her plan after ERSP is to get as much experience as possible in different areas of Computer Science. She is also considering getting involved in managerial positions like PM because she thinks it is important to foster a good working environment in a workplace.

In ERSP, Emily and her team worked on quantifying the permissiveness of access control policies for cloud resources. They worked on a tool called Quacky that can estimate the permissiveness between different policies. Emily learned a great deal about AWS, especially the policy writing. She also realized how important team dynamics can affect the efficiency of the project.

Emily feels that ERSP influenced her decision to consider returning to academia after gaining some industry experience. She recommends ERSP to those who are interested in research, since getting involved is difficult as it might be daunting to approach a professor especially in the early years of college.

“It is a great way to experience how Computer Science can be used in the real world.”

Sophie is a CS Regent’s Scholar and member of UCSB’s class of 2022. Sophie was assigned to the Natural Language Processing group in ERSP. Her team explored NLP technologies and models under variations of language to explore the biases that result from the singular use of English in their development. Sophie feels that ERSP taught her how to collaborate as a team and present information understandably and clearly. She encourages students to join ERSP because she believes the program does a great job at diversifying the field.

“My group was unique in that we were all women. Our mentor was also a woman. Seeing representation so early in my academic career helped me see a future for myself in computer science.”

Sophie has interned as a web developer at Guardian Life and holds the position of External VP of UCSB’s Society of Women Engineers. She plans to continue conducting research with her ERSP group under Professor William Wang, and also has plans on possibly attending graduate school after completing her bachelor’s degree in Computer Science. 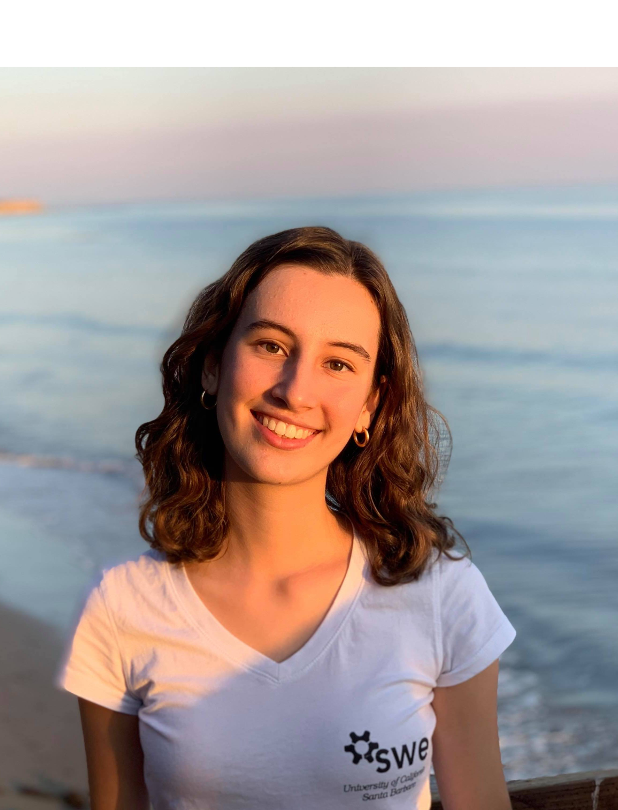 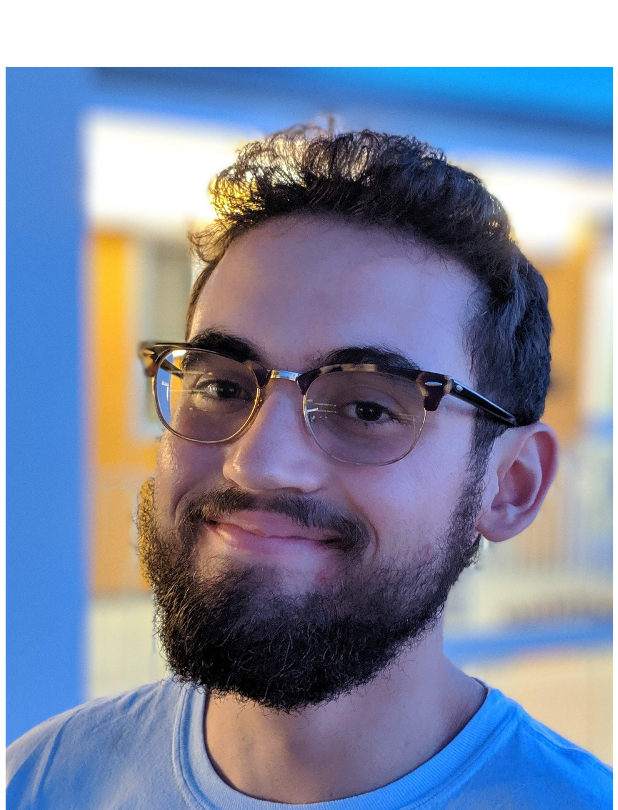 Vincent is a CE major and member of the UCSB’s class of 2022. Vincent believes that ERSP helped him gain the confidence and courage needed to tackle problems and reach out to labs for opportunities. Before ERSP, Vincent was concerned he wasn’t technical and competitive enough to apply to a robotics lab that he was really interested in. ERSP helped boost his confidence to reach out to the lab and led to his current success as a member. Vincent is considering pursuing a PhD in Robotics Systems post-graduation.

In ERSP, Vincent and his team worked on a project that researched the reliability and security in IoT devices. Vincent stated that there are many ways for hackers to infiltrate IoT systems. His team’s goal was to defend against side-channel attacks by creating an encoding system and error-detection system.

Vincent thinks that ERSP opened up a lot of opportunities for him and believes it was part of the reason why he got his current internship. He encouraged those who are considering ERSP but are having doubts to apply because no matter how difficult it will get, there are always people there to help you.

"Part of why ERSP is great is that even if you don't see yourself doing this for the rest of your life, you still gain very valuable insights... You gain a very different perspective of things."